Slow Down to Go Fast 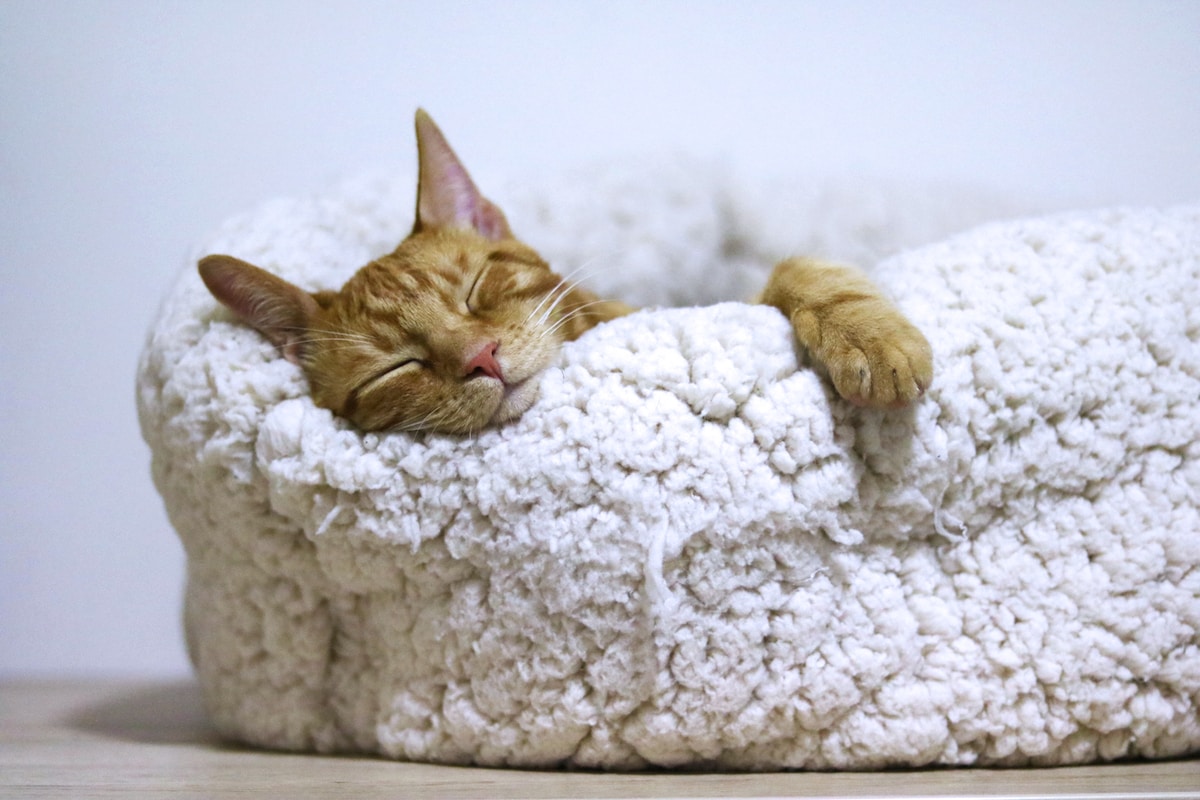 Rest.  Let me just finish this.  Rest.  Hang on, I just need to...Rest.  I have heard several people I respect tell me to rest.  Correction, my ears heard words that the brain translated as rest, but the body has not heeded this advice.  Rest is different from sleep.  The closest thing, I can think of this week that approximated rest was being still during a walk.  I was on a meditative walk and I noticed that many people were also awake and about at insane o'clock, that my right hip was sore, I walk on the outside of my right foot, and birds tweet and roosters crow early in the morning.  I felt that even with this attention, I was missing something, so I stopped.  An entire new layer of awareness came over me such as the hum of traffic and air conditioners, the temperature, and a slight discomfort at being still with my thoughts.  I have worked hard this week, but in many cases not made any progress.  Have you felt a similar frustration?

I met with my sisters and my sistas this week for brunch and all of us were struggling with the things we were supposed to be doing.  We acknowledged the struggle and decided to release it and enjoy this moment.  Our last moment was about three years ago despite everyone being no more than ninety minutes away from the other.  Clearly we need to rethink our priorities.  I had two other activities to do after the brunch, but for the moment, I allowed myself to be present and enjoy the food, fun, and fellowship.  I took a rest from my obligations and honored the obligation to myself and my family instead.  Guess what?  I was able to complete the other activities and they were also successful.  What are we missing out on because we worry about things we literally are unable to do because the time has not yet come?

When I do not rest, I am less effective.  I struggle with trusting myself and waste time overthinking.  Being still is difficult.  We are told that we have to be productive and earn our place in this world.  When a baby is born, we nurture them and care for them, simply becasue they are.  We see their humanity and recognize they did not ask to be born and are hepless.  When we get older, we are not helpless, but we also do not stop being human and in need of nurture.  As a result of sharing, I gained insight that I am still experiencing pain.  I have not allowed myself to be still enough to sit with it and listen to what the pain has to say.  When we fail to rest, we are blinded to some degree.

Sometimes, I think of rest as a reward.  "I'll get enough rest when I'm dead."  Ironically, not resting is probably hastening my demise.  After taking the time to have fun with my family and friends, I was renewed and able to accomplish other things.  Rest is a part of being successful.  I am going to work on blocking out time to be a human being and be.  I am at a crossroads in my life and trying to figure out who I am now and who I am going to be.  I can't figure it out, if I do not make time to reflect.  When we are given too many options, we can be paralysed.  The stillness allows us to pare things back to the essential and allows us to notice the things hiding in plain site.  Measure twice and cut once.  Will you give yourself permission to rest?  Namaste.

Create a site with