Have your cake and eat it too! 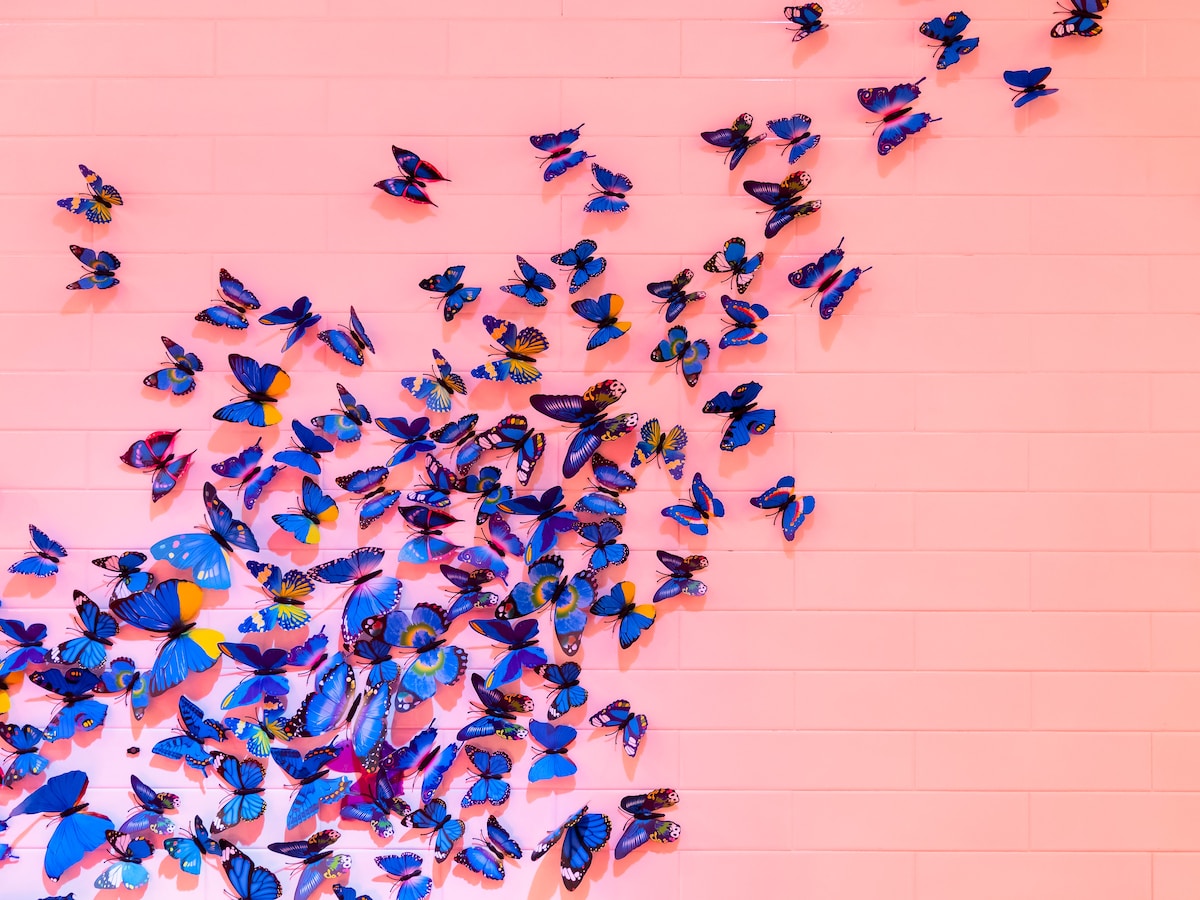 Hundreds of vibrantly colored edible paper butterflies lay on the table. Alex and Mel cautiously approached them as if they would take flight if startled. They were so close to accomplishing their grand vision and winning the baking competition. The other contestants were loud and kept taunting them with insults, yet their decorations look strangely amateur. Would no one question how their fondant roses seemed to just appear from the blast chiller?

No matter what, Alex and Mel needed to stay focused. Their families back home were counting on them. The winnings from this competition would be life-changing. Carefully they assembled their fantastical creation. Their cakes were traditional and dependable, yet their younger family members had convinced them to make some bold design choices. Darn, the braggarts already had their cake assembled. It was a very flashy cake and would fool people who did not understand a talented baker's nuance and skill.

Nevertheless, they pressed on and added the final butterfly. They caught their breath. It appeared that a mountain of butterflies had landed, and with skillful clear risers, were also taking off into the air. They knew they had a winner. The gentle studio air ruffled the butterfly wings making them genuinely look as if they were taking flight. The announcers were calling them the cake to beat. Alex and Mel hugged each other, knowing they had won.

However, the contest was far from over. They now to transfer the cake onto their judging table and roll it to the judging stand. Holding their breath, they carefully lifted the cake. Almost immediately, the other contestants started up. "Watch out, Butterfingers!" they taunted. Alex and Mel put one foot in front of the other, continuing the transfer. Unbelievable, that loudmouth was claiming victory despite the judging being incomplete. Carefully they rolled their cake to the judging table. "They're cheating! They used faked decorations!" Alex and Mel gritted their teeth. The nerve of this person. How could they cheat with cameras on them the entire time? They saw the judges talking amongst themselves. Had the damage been done?

The competition was trying out a new format. First, the audience would vote for their favorite cake. Then the judges would cast their vote, and finally, declare the winner. Alex and Mel held their breath, watching the votes come in. The studio audience votes came in first, and the loudmouth appeared to be winning. The contest was open to everyone watching the show live. Slowly their votes started coming in. Alex and Mel had won the popular vote! Already the braggart was claiming that somebody rigged it. "There's no way I lost; I have the best cake!" Alex and Mel knew they were not yet out of the woods. Hopefully, the judges would not listen to his nonsense and follow the will of the people.

It's not over until it's over. When your dream is in sight, you have to follow through until you hold it in your hands.