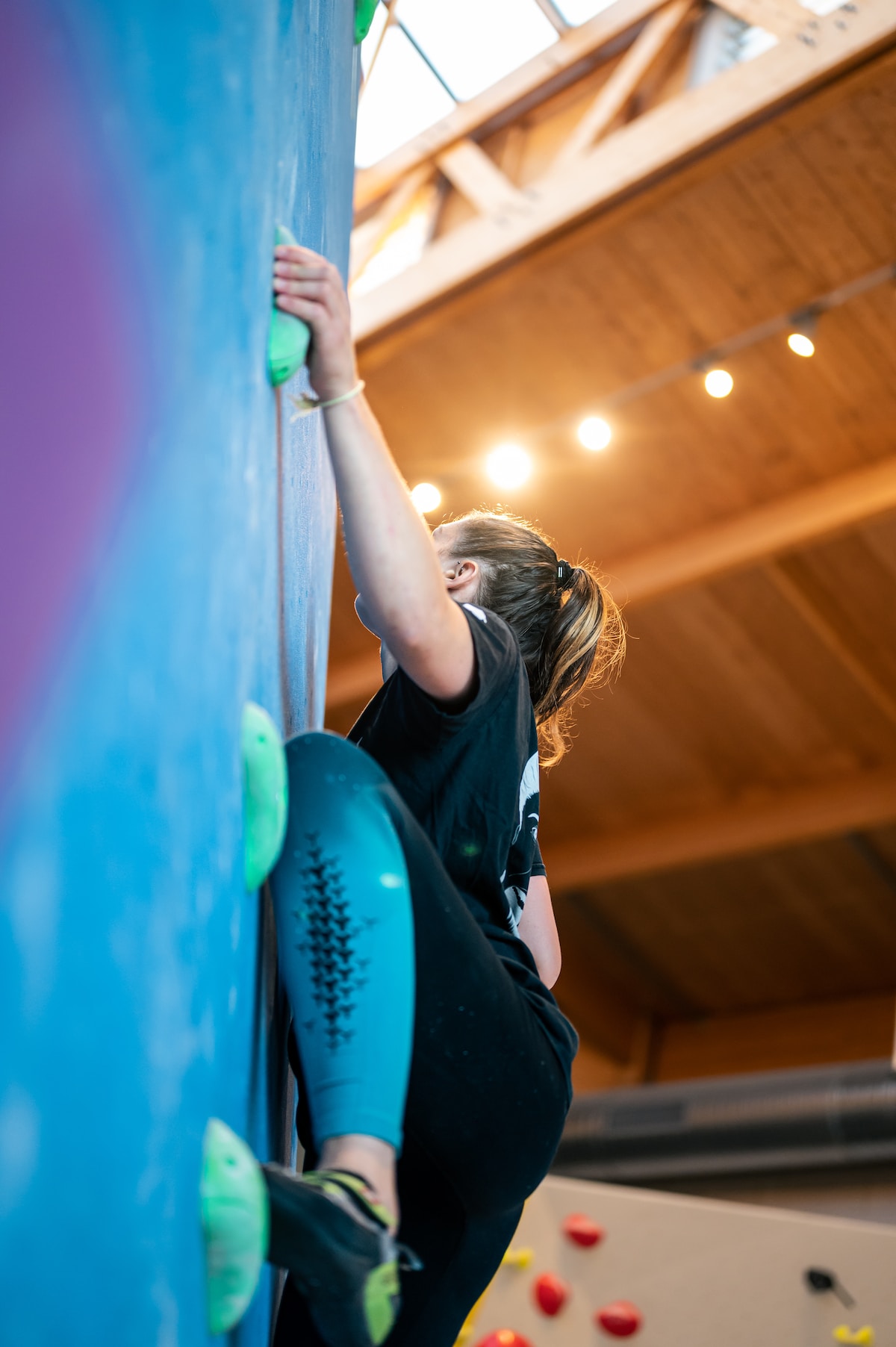 Some context.  A friend wanted to know who they are, but really wanted to accept who they are.  I am pushing the boundaries of who I am and accepting who I am.  My daughter introduced me to a friend and I very quickly asked their perspective about something controversial.  I was not trying to be controversial.  They lived in Hawaii so I was curious about their thoughts about a conflict there.  My daughter was chagrined and I told her I didn't know how to do that thing.  I did not even know the name for that thing.  I told her, you know that thing where people talk about the weather.  She responded, "small talk?" That led to my quote that I do big talk, not small talk.  Someone mentioned that my talk is also very succint which I am not doing a good job right now since this is a little rambling.  With all that in mind, I wondered what a person who does big talk would act like and this weekend, I realized they would be willing to fail out loud.  To encourage my kid to try rock climbing, I went first.  I think I made it up three rock handholds and then went to the easy course where I did worse.  Smiley face.  However, I tried something I had never done and my kid tried and did much better than I did.  I did not fail.  I learned where I need to improve should I want to pursue rock climbing.  So what does the blog of someone who does big talk, not small talk, and succint talk look like?  Today, it will be in haiku.  Who are you?

You are just another rose

The rose stands out and worries

That it will be plucked

They help plants to reproduce

Alone or with help

Roses will not bloom

If you are planting daisies

You must do the work