How do you handle heartbreak? 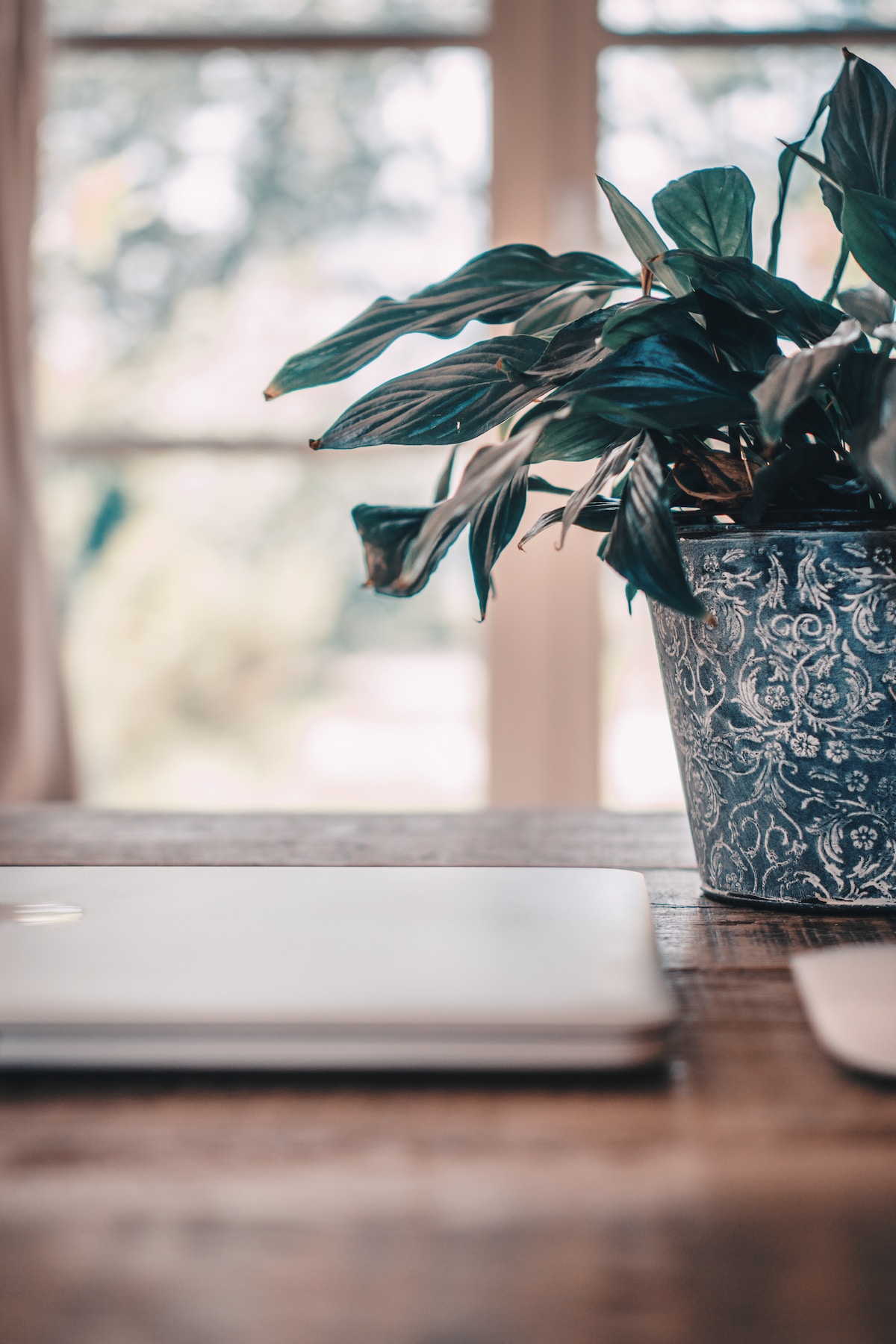 Once upon a time, a person lived in a hollowed-out house. It had four walls and a roof, but it was utterly empty. The top was not enclosed, but the walls were all screened in. The only opening other than the roof was a window that opened out, made by splitting the top half of a door. The person was very alone in the empty house. That is not entirely true. Their thoughts rattled around a strange kind of company that makes one feel even more isolated. The house was haunted by the ghosts of what could have been. The person kept the window open, hoping inspiration would come in and keep them company.

You see, they had forgotten who they were. They remembered their old house. It, too, had a roof and four walls, but that house was packed. The person had happy memories of their time in that house. They were someone else before they entered and had changed during their time in that place. They had joined with something that transformed them, and now it was gone. Who were they now? They decided to take inventory of their life. Looking out, they realized they enjoyed what they saw. Outside was a beautiful forest green and inviting. They remembered they liked to spend time in nature. They started to remember other things.

A lightbulb went off in their head. Everything did not have to be black or white. It was only two sides of the same coin. They looked about the empty house and noticed that the layout seemed familiar. What if they had entered a parallel dimension? They had wanted to follow one of the other residents, but it only led them to this desolate place. In looking for security, they had inadvertently walled themselves off from everything. Perhaps this window was a clue. They must not have wanted to stay here forever. They would see a vibrant world outside teeming with life.

They could not go back, and they did not know what was outside. As the person continued their inventory, they started to remember some of who they were before they entered. The experience had changed them, and they realized they did not have to be the person from the past. It was impossible because they had evolved into someone else. They were already the person they needed to be and had to realize it for themselves. The empty house shimmered, and they saw glimpses of furnishings, and now there was a door they had not noticed before. A mirror replaced the funny little window. They barely recognized themselves. Did they have the courage to be this person? They saw a glow around the door, reached for the handle, and…..Dear reader, the choice is up to you. Namaste